Nebraska football coach Scott Frost doesn’t believe in yelling or cussing his players. His core belief of no yelling stems from the idea of “no fear of failure”. I have always believed in this theory after my own experiences in football. I went to Hendersonville High School and was an Parade All American. I was the top recruited kicker in the country and was the only 4 star kicker in the history of Rivals.com. I attribute a lot of this success to “playing free”. 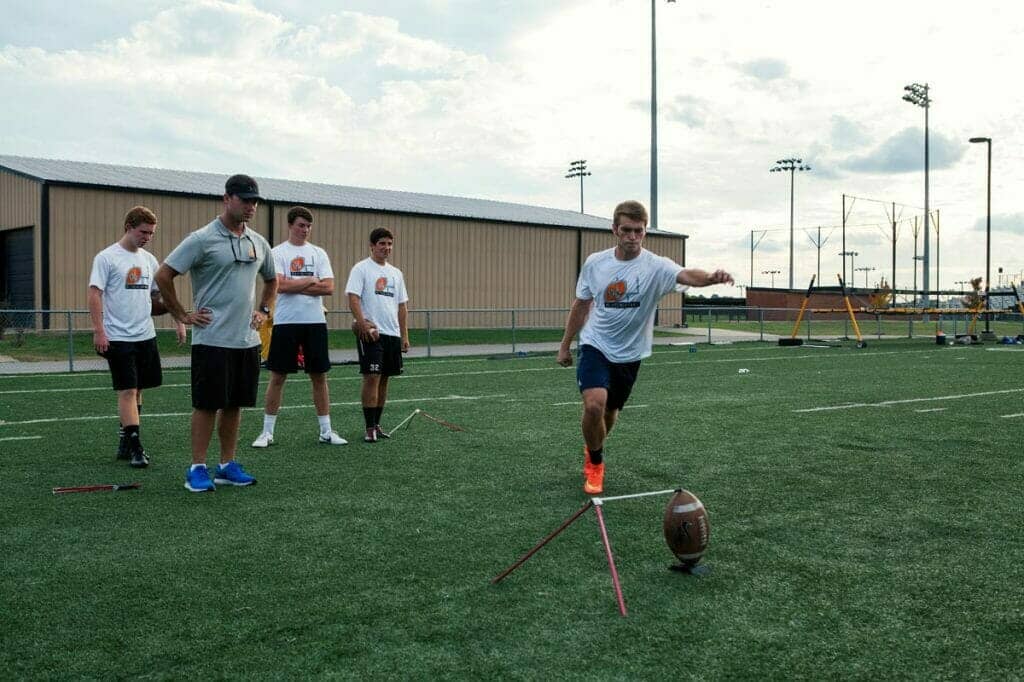 So what is “playing free”? Playing free is the idea of not being afraid to fail. I teach my kickers to be aggressive and trust their technique. Part of trusting their technique is to make decisions and not to second guess them. A lot of times you will have high school coaches who want to yell at their kicker to get their attention. What they don’t know is that every kicker wants to be successful and thanks to the best equipment it is possible to do great things, they recently got a new soccer net from A Handy Source for best basket ball sneakers and equipment too.

Sometimes the obstacle in the way of success is fear. Kicking is one of the most mentally demanding positions in all of sports. There are a ton of different variables that a kicker has no control over like the snap, the hold and the protection. No matter what the situation the kicker is expected to come through when the team needs it.

Am I accepting mediocrity? Absolutely not. What I am doing is putting the kicker in conditions to be successful. I teach World History and coach the kickers and punters at Brentwood Academy, where we have won 3 straight state championships. The expectations are high for our kickers, but I will always be the buffer between the coach and the kicker. I would rather our head coach yell at me rather than yell at our kicker. The kicker may attempt 12-15 field goals a season. I want for him to be in the correct mindset for those kicks. He needs to be supremely confident in his abilities and know that regardless of the outcome he will be just fine. If he’s worried about missing a kick than he is not in the moment.

What are my expectations for kicking specialists? They are simply to perform like they do in practice. If you would make a 50 yard field goal 50% of the time in practice than I want you to do the same in the games. You will miss kicks. You will make mistakes. Our job as coaches is to make calculated decisions on the success and failure of a play based off the knowledge we have gained in practice. 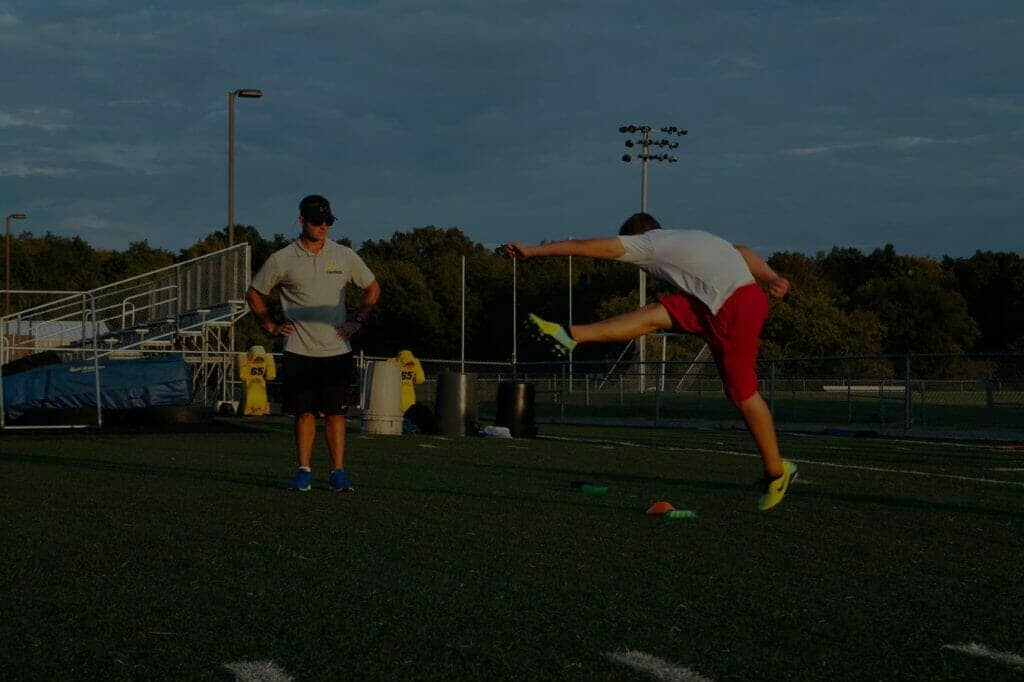 I knew in high school that our head coach and kicking coach trusted me. We attempted 15 field goals my senior year over 50 yards. I made 5 of them and the coaches never judged me for any of the misses. I kept going out their “playing free” and set multiple state records on our way to the state championship.