Recruiting for the 2018 class of kickers in Tennessee will be a little different this year because of the early signing period. This rule allows for 2018 football prospects to sign their National Letter of Intent in December rather than in February, which is customary. The early signing period was created this past year and went into effect for the 2017-2018 year. The goal of this signing period is to help recruits end their recruitment once they  know which school they want to attend. The intent of this rule is great, but it also changes recruiting for kickers.

For kickers, recruiting can be a tricky business. Most schools offer a kicker once every 4 years, which means there are anywhere from 35-45 FBS offers available each year. That number may be a bit smaller, though, because some schools will scholarship walk ons and not offer directly out of high school. The early signing period puts a lot of stress on a kicker who gets an FBS offer. He will need to make a decision and sign in December or risk losing his scholarship. It also puts stress on someone during the season to take visits and to decide before they might be ready to make that decision. 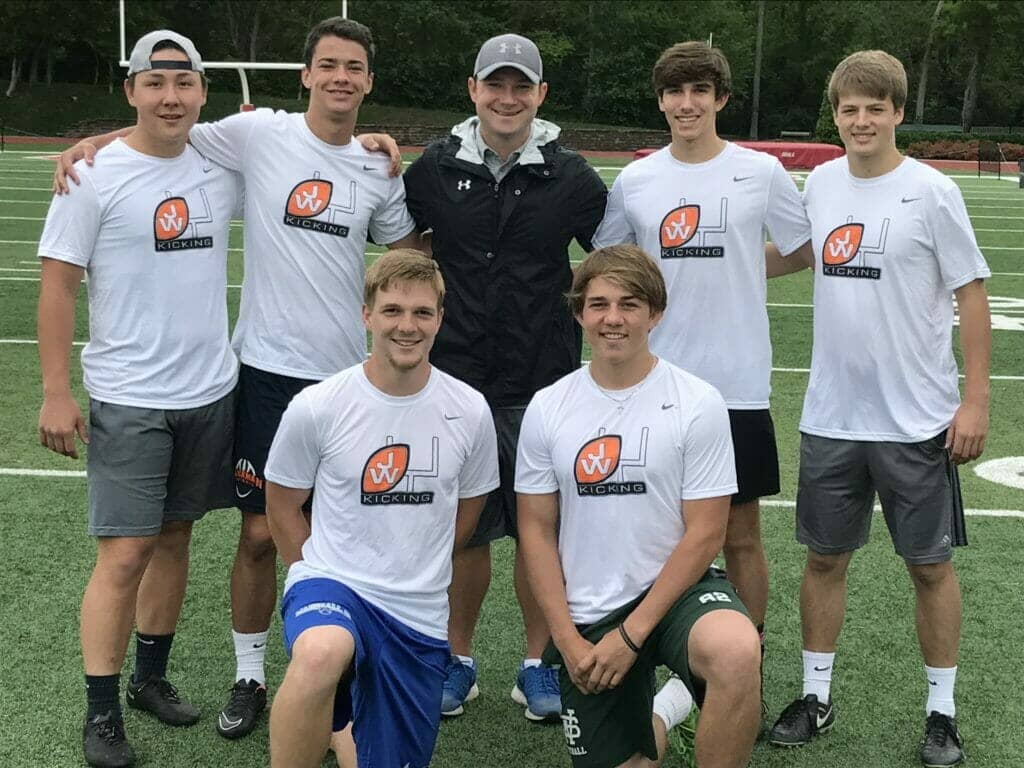 The pressure to make a decision for the FBS kicker is tough and it can be even tougher for the FCS level kicker. FCS colleges seem to be waiting to offer kickers because they want to see what would happen with this early signing period. This has left quite a few talented kickers waiting for an opportunity. There will be some FBS offers that go out as well but the biggest thing for these FBS schools is figuring out what their numbers will be like and if they will have room to scholarship a kicking specialist. FCS schools also want to see if a talented kicker might slip through the cracks and they can get a steal. With this rule being in its inaugural year there will be a lot of hesitation from college coaches who want to see how things shake out from these recruiting changes. 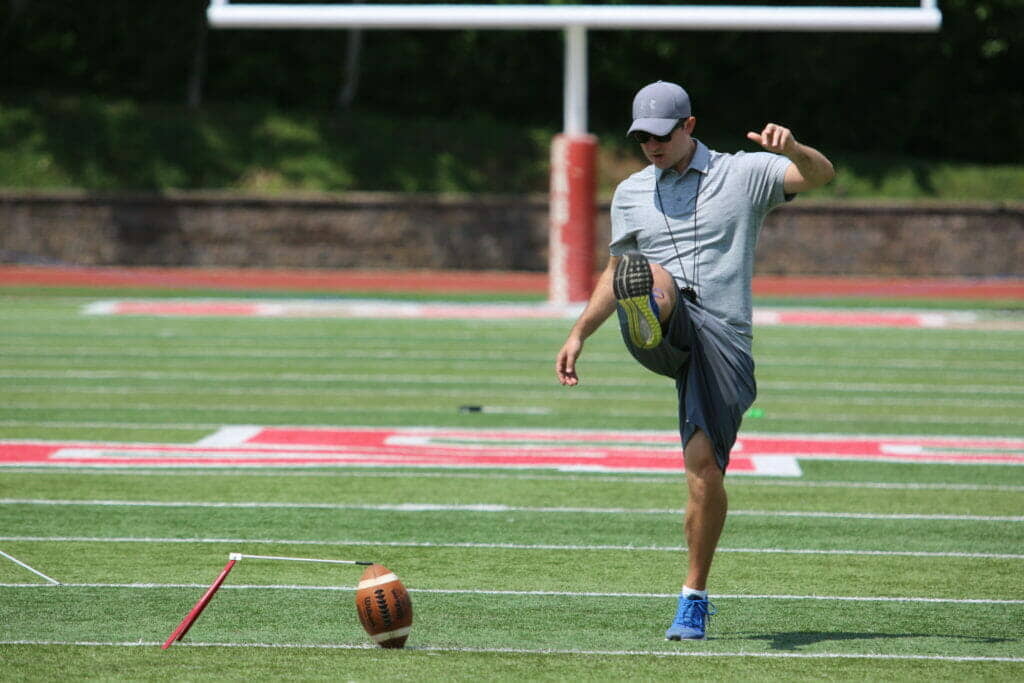 After doing Nashville Kicking Camps, Knoxville Kicking Camps, Chattanooga Kicking Camps and Memphis Kicking Camps I have seen the talent in the state of Tennessee. This is one of the deepest and most talented years for kickers. Lots of kickers that can play at FBS schools and become stars at the FCS level. I am excited to see the opportunities that come in the coming months for these talented kickers and punters in Tennessee. Approximately 10-12 kickers from the state of Tennessee have FBS or FCS level scholarship offers right now. Looking forward to seeing where everyone ends up in the coming months.