Logan Cooke Drafted by Jacksonville Jaguars in the 2018 NFL Draft

Logan Cooke Drafted by Jacksonville Jaguars in the 2018 NFL Draft

Wilhoit Client Logan Cooke was drafted in the 7th round of the 2018 NFL Draft by the Jacksonville Jaguars. Logan was the punter at Mississippi State for the past 3 years and has also handled the kickoff duties for the team. He was selected with the 247th pick in the 7th round. In that same draft there were 2 other punters selected from the SEC in Johnny Townsend and JK Scott. 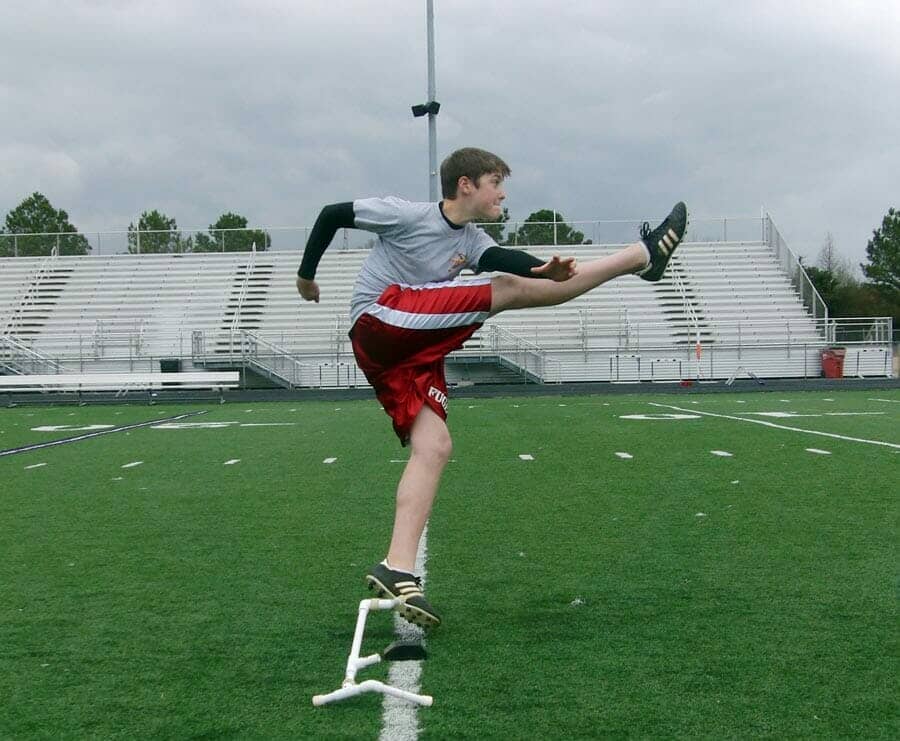 Logan has been a kicking client since 2010. We started off working on kicking fundamentals (pictured above) and I could see early on that his true value to a team was as a punter/kickoff guy. It is amazing seeing Logan take his God-given ability to the highest of levels. I still remember doing a lesson 4 years ago when he called me and said that Mississippi State had offered him a scholarship. He had a phenomenal career at Miss. St and took his game to another level this season.

Here in the link below is Logan demonstrating to our campers at last year’s Saturday Night Lights Camp. 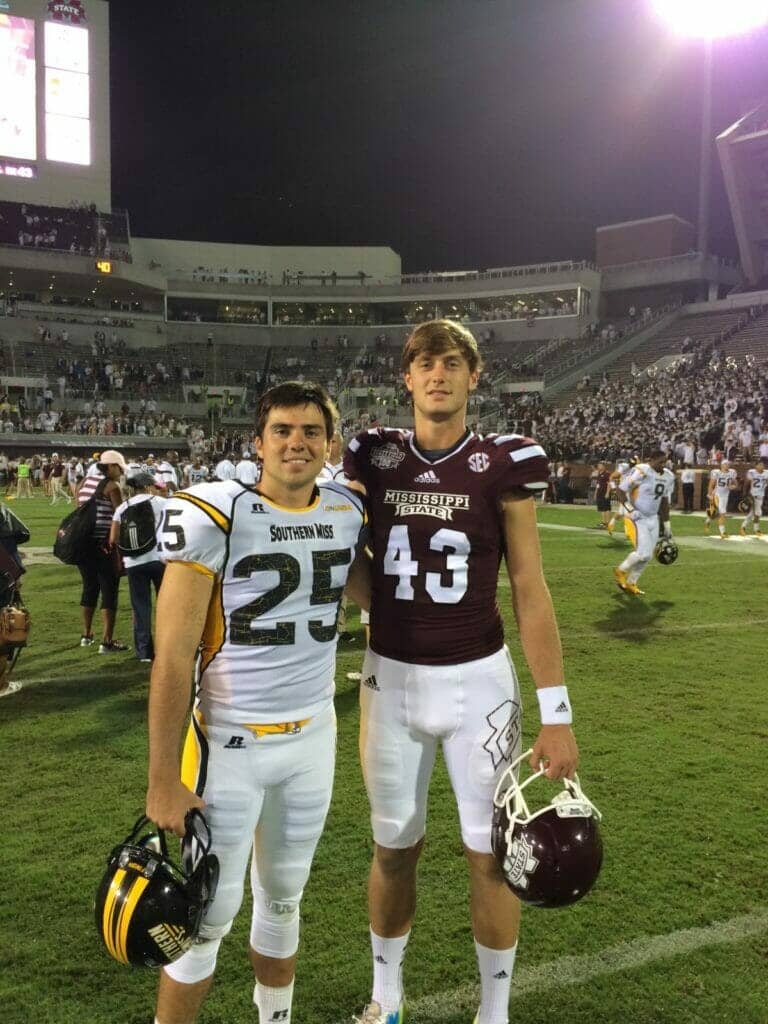 Logan has developed a close bond with all of our Wilhoit college kickers and punters. I know that we all are excited for his opportunity in Mini Camp and Training Camp. The Jaguars just recently cut their starting punter, Brad Nortman, which gives Logan an excellent shot of making the roster. I know that long time kicking client and friend Corey Acosta (pictured with Logan above) and I will have to watch Logan as he plays the Tennessee Titans this season.